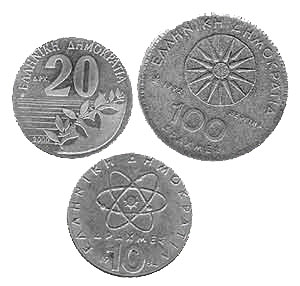 Greece became a full member of the European Monetary Union on the 1st of January 2001 and the Drachma became obsolete in January 2002. The Greek currency is now the Euro.

There are plenty of banks in the cities and changing money is not a problem. You can also change money (at quite a good rate) at post-offices.
In smaller places you will probably have to change your foreign currency in tourist shops. Check their exchange rate before doing so: there is no reason that it should be lower than the bank rate.

There are many ATMs (cash machines) where you will be able to draw Euros with your bank card, Visa and Mastercard.

Credit cards are accepted in larger shops but are not used much in restaurants and small hotels. When you make purchases, bear in mind that the credit card company will charge as much as 5% commission to the shop. If a shop makes you a really good price for a purchase they might ask that you pay it in cash. Don't be offended, they simply want to earn something on the sale.

If you need to have money sent here, best check with a local bank beforehand and get their correct address and IBAN reference number. A normal transfer takes about three working days within Europe. 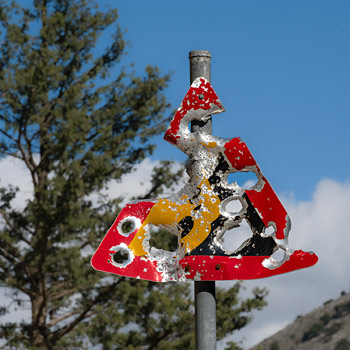