Crete is a place of wide open spaces, be it by the sea or in the mountains, and sometimes the only way to convey it is by putting photos together to create a panoramic view.

Click on the small pictures, a large version will open in a new window which you can scroll manually.

Chania harbour, early in the morning (an older photo with the lighthouse under renovation)

and another one of Chania harbour

Balos beach, located at the northern tip of Gramvoussa peninsula. The photo is taken from the top of the hill (Tigani to Balos). There are no people in sight because it was taken in mid-December.

Another panorama from Balos Bay photographed in late November

Stavros at the northern end of the Akrotiri peninsula. The photo is taken from the Stavros 'mountain', a little below the cave.

The sandy beach of Paleochora at Christmas

The plateau of Omalos in summer. The mountains from left to right are Volakias, Gingilos, Strifomadi and Psilafi - for an even larger version click here 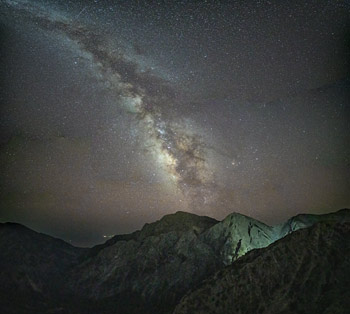